Conflict resolution is a key skill. No matter how great your plan is, conflict is inevitable.

These activities and skills will set your child up to be able to skillfully navigate conflict in digital spaces, to know how to respond and when not to respond, and to know when an adult's help and guidance is needed.

After you watch the video, you'll find the three discussion activities for this lesson in the PDF. 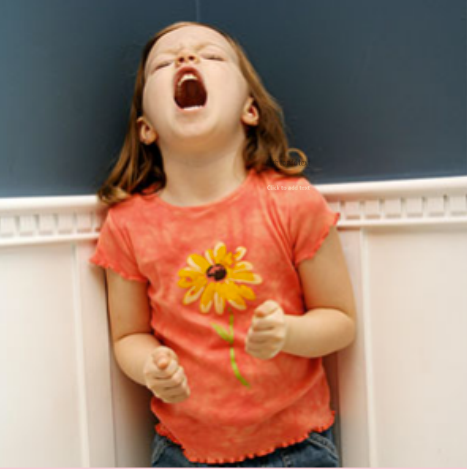 You have more experience with conflict resolution than your child.

Now, you may have a little Gandhi in your house who’s great at conflict resolution. And maybe they embrace talking things out. But kids often are afraid of conflict and don’t know what to do with it, or they get revved-up or overwhelmed by conflict.

A lot of kids treat conflict as a spectator sport. If your child is arguing with a friend over text, the friend may end up sharing screenshots of the argument. Your kid may do it, too. Your child may screenshot the dialogue or show the phone to a friend, and we want to talk to kids about why that’s not a great idea.

It’s easy for feelings to get hurt over text because there’s no ability to gauge tone or intent. Often, kids will say they were "just kidding," and it’s hard to know whether that’s true, or they're just saying it because they know they hurt someone's feelings.